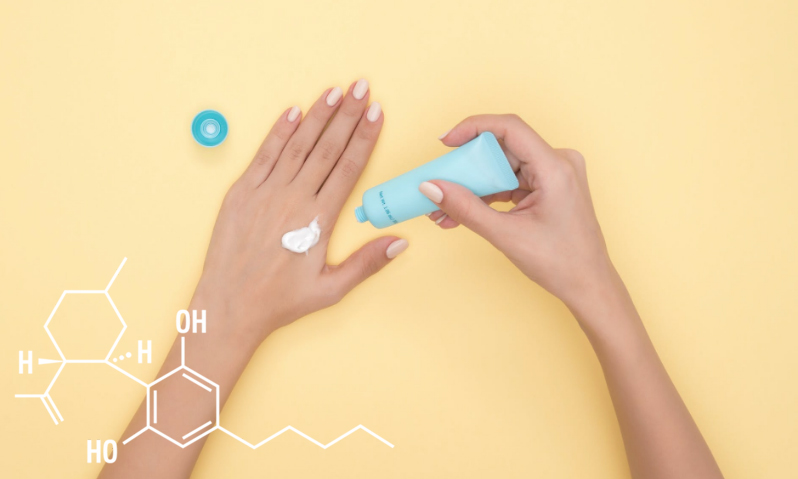 Potent anti-inflammatory properties mean cannabis is the hottest ingredient in beauty right now. Before you ask, no, we’re not advocating smoking it – just slathering it on…

It’s one of the world’s most controversial narcotics, but a growing number of beauty and wellness brands believe that a pair of cannabis-derived ingredients can revolutionise how we treat everything from acne to eczema and wrinkles.

The first, THC (tetrahydrocannabinol) is the most divisive. Of the 80 different cannabinoids harvested from the cannabis plant, it’s the one that gets you high. In countries where dope is legal, including some US states, THC has begun showing up in skincare thanks to its anti-inflammatory and analgesic effects. But here, THC is banned – unless it features in concentrations below 0.3% it’s off limits.

This is where the second ingredient comes in. CBD (cannabidiol) is entirely non-psycho-active (so won’t make you high), legal everywhere and proving to have a wealth of beauty benefits. It’s also the active ingredient found in the Body Shop’s Hemp range. Launched in 1998, founder Anita Roddick was the first to bring cannabis to the high street and worked tirelessly to educate consumers on the difference between industrial-grade cannabis (known as hemp) and marijuana (the cannabis people smoke). Twenty years on, and a shift in attitude has meant that brands are no longer afraid to use the term cannabis when describing their products.

‘Thanks to the internet, the freedom to access studies and anecdotal stories, coupled with the snowballing wellness movement, attitudes towards cannabis have shifted,’ says Tony Calamita, the founder of UK-based CBD Oils. He started the company after spotting a gap in the market two years ago and the website is now the UK’s largest distributor of cannabis-based products. Taking around 2,000 orders weekly, they supply everything from body salves to cold pressed oils to be taken as dietary supplements or to boost skin health. Brands stocked include Love Hemp and Charlotte’s Web, which source their cannabis from Colorado, widely thought of as the weed mecca due to the superiority of their produce. ‘It’s the best in the world because it’s been legal there for five years,’ says Tony. The UK now ranks second in the number of web searches for CBD products online. It’s also estimated that the global CBD industry

is already worth around £200 million, with increased demand for cannabis leading to an additional 42,000 acres of crop-farming in parts of the EU.

Advocates of this new movement say legal issues prevent us from harnessing cannabis’s full potential here in Britain. The UK Cosmetic Trade Association prohibits the sale of products incorporating the owering tops of the plants where psychoactive substance THC is found.

Not so in the US states where cannabis is legal and products ‘supercharged’ with THC are available. Vertly for example, is a luxe CBD- and THC-infused beauty line. Its founder, Claudia Mata, a former NYC-based fashion editor, says the difference between these cannabinoids is staggering, arguing that CBD found in most products is extracted from the cannabis seed oil, which doesn’t have the same potency as extracts taken from the ower or buds, particularly when used in tandem with THC.

She isn’t alone. Cindy Capobianco, another former US editor, co-founded Lord Jones, which has an extensive celebrity following. Its sell-out Pain and Wellness Formula Body Lotion, £36.95, has equal amounts of CBD and THC and is designed to moisturise skin and relieve tension. Rich, luxurious and scented with fresh sage, mint and green citrus, it has been hailed as the ultimate massage therapy lotion, but unless you live in a cannabis-approved US state, it’s probably easier to score a baggie than get your hands on it.

As a compromise, you can however purchase Lord Jones Pure CBD Body Lotion, £36.95, which complies with our British legislation and can be shipped to the UK as it contains less than 0.3% THC.

Despite current roadblocks, the success of brands harnessing CBD and THC suggest the trend hasn’t peaked. ‘The movement is still in its infancy,’ says Tony. ‘It has the burgeoning wellness movement on its side and this shouldn’t be underestimated.’ He might be right; health has fast become the new wealth, and its currency now comes in the form of many ‘alternative’ treatments. As the beauty world aligns itself with this ethos, it is perhaps inevitable that the cannabis plant, if proven effective, will be embraced more widely.

And ‘if proven’ is key. Beauty industry experts like skincare specialist Paula Begoun advise caution. ‘The research on cannabinoids for skin seems promising, but is still new. We need to see comparative studies on how cannabinoids’ calming action differs from those of the omega fatty acids, liquorice extracts, willowherb, green tea, which we know from extensive research are excellent for numerous skin concerns.’ Some beauty retailers are also wary. Millie Kendall, co-founder of cult Brit beauty store BeautyMart.com, says, ‘It’s not on our immediate agenda to stock these kinds of products. The benefit of CBD as a solution-based ingredient is clear to me, but the legality is not and I wouldn’t put my business in that situation.’

So, are CBD and THC likely to become the industry’s next It ingredients? Probably only if current legalisation allows for more flexibility. Studies, although impressive, are still on a small scale, so until we can see further and more extensive results, the future remains unclear. 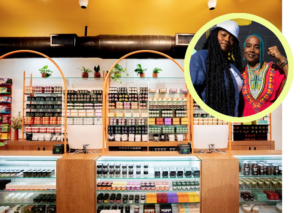 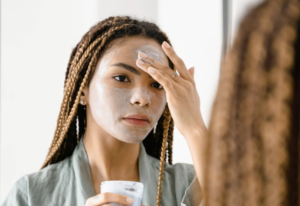 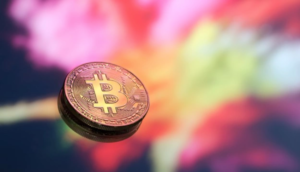