Alpha-bisobolol is a fragrant terpene that adds a sweet floral scent to chamomile tea, soaps and a variety of cosmetic products for people with sensitive skin. But this little-known terpene with the strange name is also found in cannabis—and studies show it has powerful health benefits that include:

There’s also beta-bisabolol, which has a slightly different molecular structure, but it’s found mainly in corn and cotton.

Terpenes are a group of natural compounds that give plants their distinctive scents and flavors. You can often find terpenes in industrial products and cleansers to add scents like lemon or pine.

More than 200 terpenes have been identified in the cannabis plant, and each cannabis strain has a unique terpene profile that contributes to its smell and taste. Many cannabis terpenes have healing benefits of their own, and they also create a synergistic effect when they interact with marijuana cannabinoids like:

In the cannabis plant, alpha-bisabolol is a minor, or secondary, terpene. It’s found in smaller amounts than primary terpenes—a group that includes the potent terpenes such as:

Alpha-bisobolol shares many of their healing benefits, along with some significant medicinal properties of its own.

How Can Alpha-Bisabolol Help Boost Your Health?

But a number of recent studies have shown that alpha-bisabolol alone can have a profound effect on some serious health conditions.

Alpha-bisabolol can be an effective antibiotic, and it also works synergistically with conventional antibiotic medications to boost their effectiveness. This means this terpene could be an effective treatment for infections caused by bacteria such as E. coli or Staphylococcus aureus.

Alpha-bisabolol can also reduce inflammation, and its extracts are widely used around the world as an anti-inflammatory and wound healer. This terpene seems to reduce the production of cytokines, proteins made by the immune system in response to inflammation.

Many people take medications known as COX-2 inhibitors for conditions such as arthritis, but these medications can also raise the risk of stroke by affecting the production of other hormones that nourish and protect blood vessels. Alpha-bisabolol could be a safer treatment for chronic pain and inflammation, without the potentially serious side effects.

Pancreatic cancer remains one of the most difficult cancers to treat. But one lab-based study on the effects of alpha-bisabolol on pancreatic cancer cell lines reveals that this terpene [appears to reduce the mobility and invasiveness of these rapidly growing cells](https://www.ncbi.nlm.n ih.gov/pubmed/26851012).

In general, too, it can support a process called apoptosis, or programmed cell death, which may help to prevent the spread of cancerous cells]. No alpha-bisabolol and cancer studies have been performed on humans as of yet, so more research will need to be completed before we know if this terpene can really form part of an effective cancer treatment.

Like some other cannabis compounds and terpenes, alpha-bisabolol also appears to promote feelings of relaxation. That’s one reason many people claim chamomile tea can reduce feelings of stress and anxiety. So, it seems alpha-bisabolol can be useful for treating conditions such as:

Its calming properties also make it a useful ingredient in soothing skin preparations for both babies and adults.

How to Take Alpha-Bisabolol

The Food and Drug Administration has declared alpha-bisabolol generally safe for consumption (GRAS), so that folks can safely ingest it or use it on the skin without concerns about toxicity or side effects. Because it has a light, sweet scent, it’s often used in fragrances and to add a pleasing aroma to skin creams, lotions and balms.

You can also purchase alpha-bisabolol as an isolate that can be mixed with a variety of essential oils, added to cosmetic preparations or taken alone. But it’s important to keep in mind that the alpha-bisabolol sold in isolate form may be a synthetic version, or an extract from the South African candela tree, not from cannabis or hemp.

To get the benefits of alpha-bisabolol along with the many other healing compounds in marijuana, consumers can choose from among several cannabis strains that have relatively high levels of this terpene. These include:

Though alpha-bisabolol is a minor terpene, we now know that it seems to have major healing properties that could help improve people’s health and well-being. 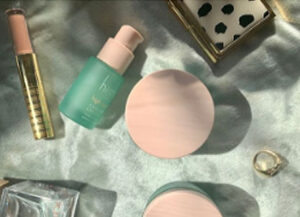 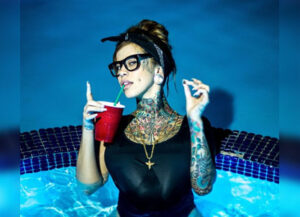 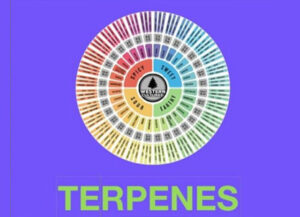 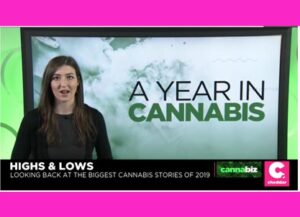 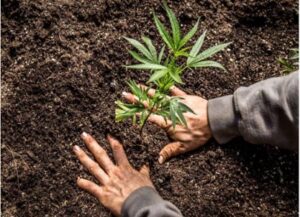 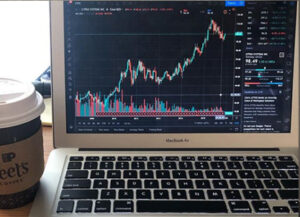 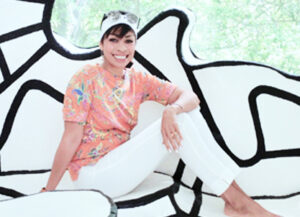 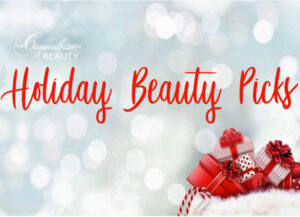